Fernando Alonso’s 18 year F1 career will come to an end on Sunday and ahead of his last GP, McLaren will pay tribute to the two time champion by creating a special livery for him.

To celebrate his 18 years in the sport, McLaren have unveiled a special livery ahead of his final GP and the last race of the 2018 Season in Abu Dhabi.

The colours of his iconic helmet – blue, yellow and red – (representing his home region of Asturias in northern Spain) have been incorporated into the team’s largely orange livery on the engine cover, along with a special ‘FA’ logo that can be seen in front of the cockpit and sidepods.

“We’re incredibly pleased and proud to be able to race a special one-off livery for Fernando in Abu Dhabi this weekend,” said McLaren CEO Zak Brown.

“We want his last Grand Prix to feel special in every way, and this was just one of the ways we could reflect that.

“We worked closely and collaboratively with Fernando, and then with the FIA and Formula 1 to make the change for this one race, and they were all hugely supportive of the move.

The last time McLaren ran with a one-off livery was at the 1986 Portuguese Grand Prix, when the red branding on Keke Rosberg’s car was switched to yellow. 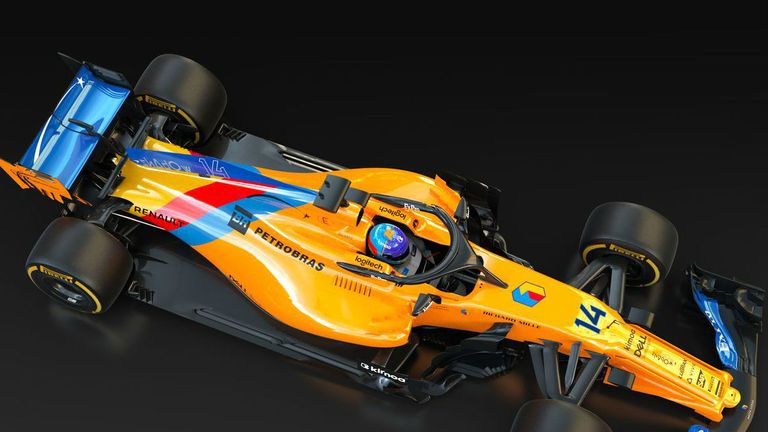 For a legend of the sport, I think it’s a great celebration of the Spaniards’ F1 career. Although, it might not be the last time fans get to see Alonso compete in F1, the chances of him returning to the sport are slim but still could happen in the future. As a fan of him, I would have loved to have seen him, and McLaren, fight at the front fighting for points on a regular basis, scoring podiums and winning races because I think he would have had more success. I personally love the livery and hope he gets to see the chequered flag on Sunday.

My first article in the Dunoon Observer.

Myself alongside Gordon Shedden at Ignition 2017

Myself alongside Rally Legend Ari Vattinen at Ignition 2017

Myself alongside Lee McKenzie at Igntion 2017

Myself alongside Paul O’Neil at Igntion 2017